With the popularity of slots such as Book of Ra Deluxe, Book of Dead and many others the market has been flooded with multiple different Book slots with minor tweaks to the gameplay.

Leprechaun’s Magic adds a new twist to this genre of slots by adding the Expanding Symbols feature into the base game too, regular wins on a payline will convert that symbol into a golden one, on the next spin if several of these golden symbols land in view they will expand to cover the entire reel and pay on all paylines.

In essence, you have the main bonus feature functionality of a book slot in the base game, allowing full screen wins of all symbols in the base game,  the trade-off for this is that the scatters do not act as wilds, and during the free spins you actually need to score a regular payline win to convert the symbols into a golden one.

The bonus round is triggered by landing 3 scatters and you then get to spin a bonus wheel which can award anywhere from 4 to 16 free spins, with the 4 sections of the wheel actually granting a re-spin allowing a maximum of 20 starting free spins!

The converted gold symbols in the free spins are persistent for the entire bonus round allowing to convert several symbols at the same time, similar to Book of Ra Magic but converted by landing symbols on winning paylines as opposed to a bonus re-trigger. 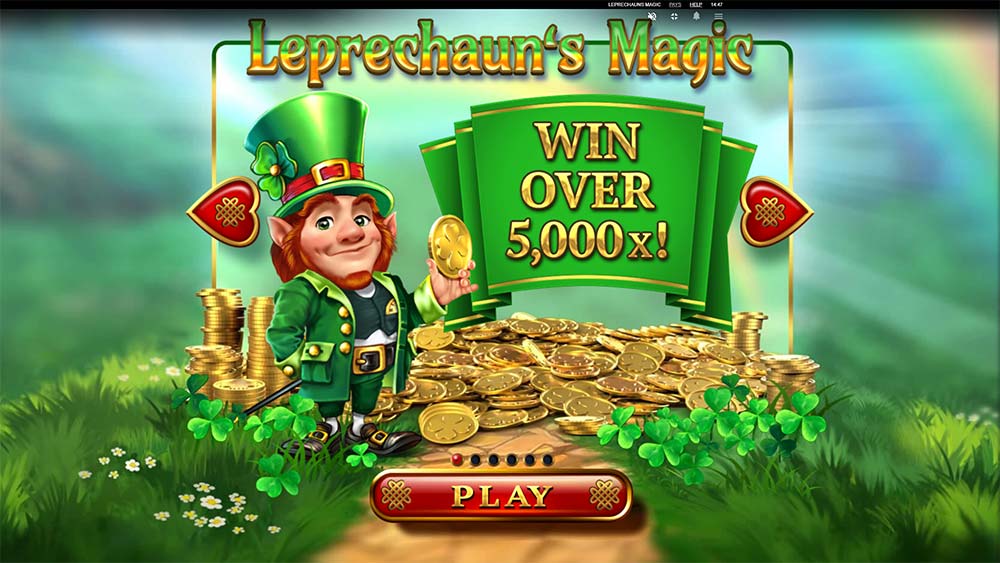 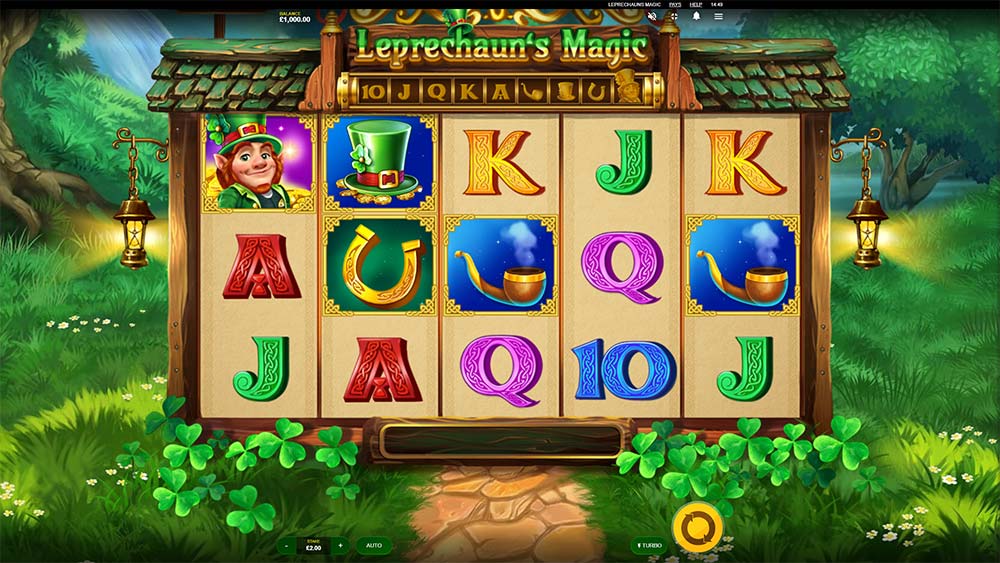 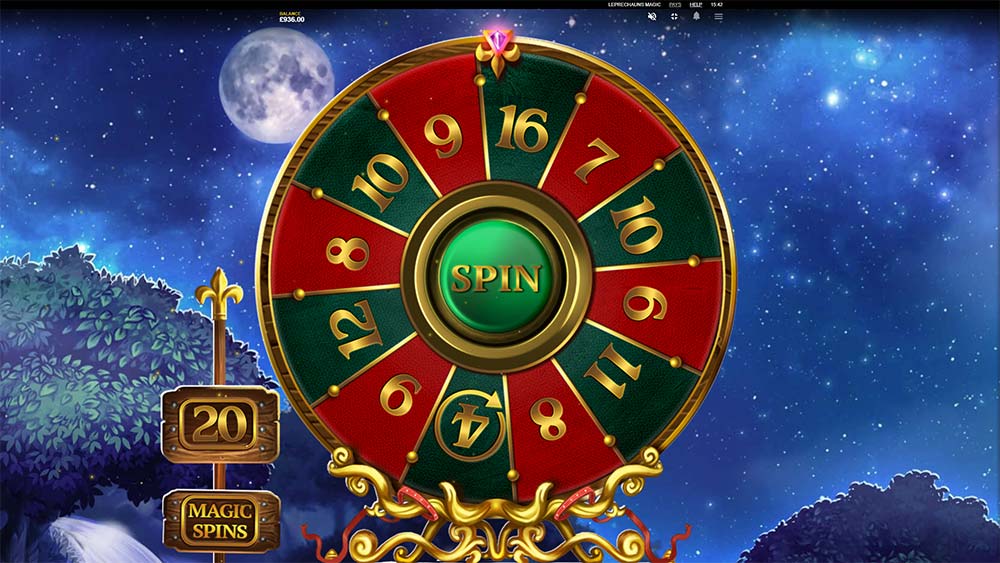 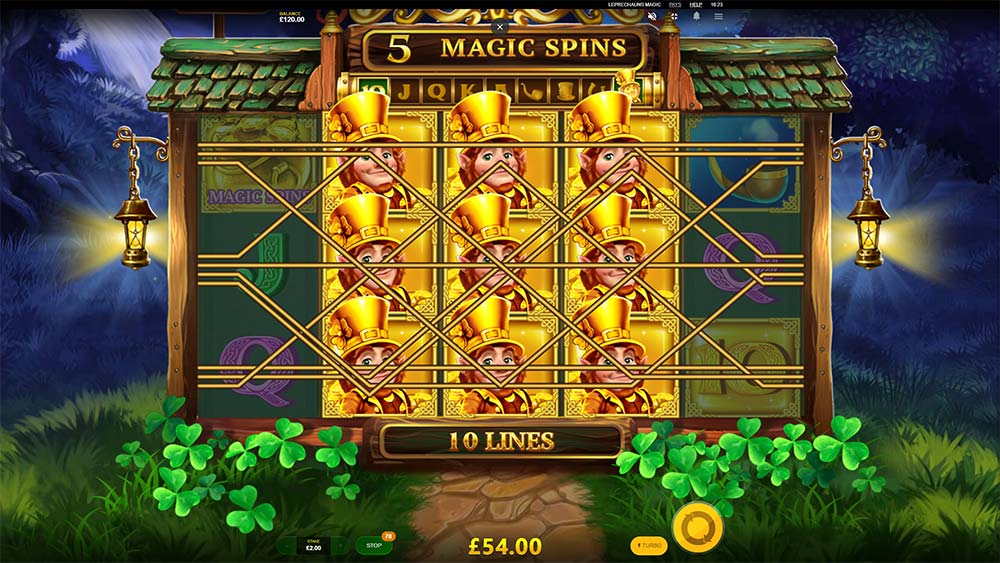 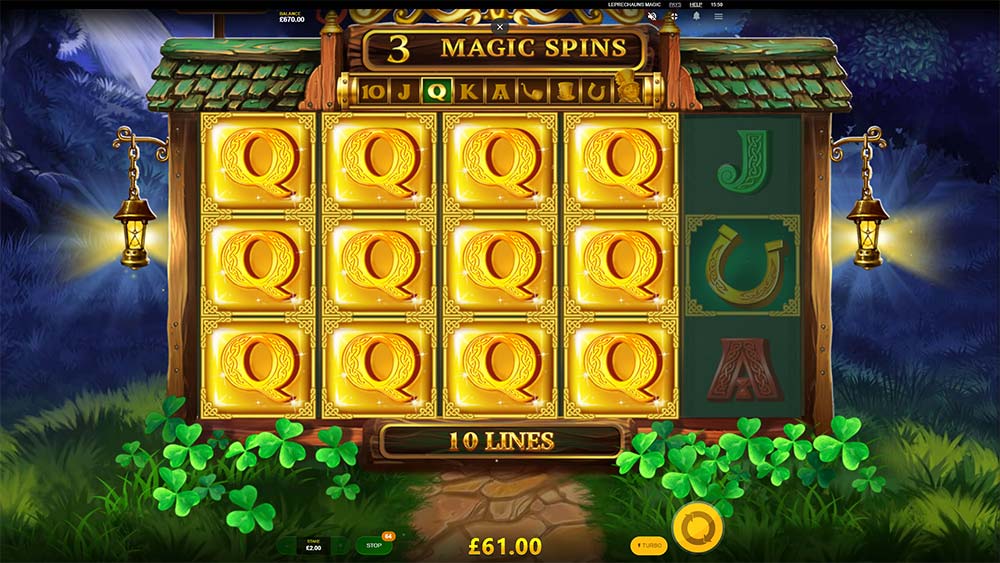 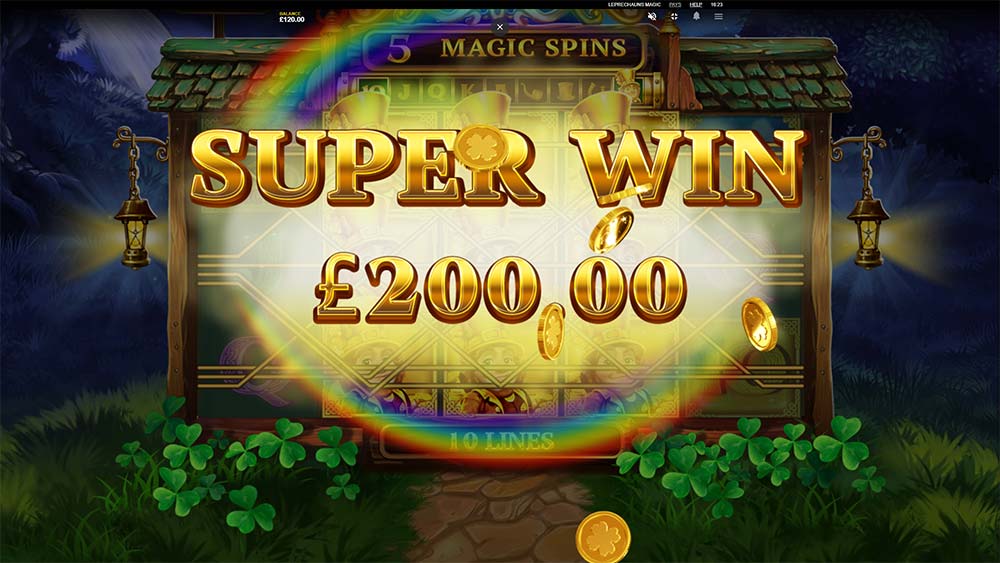 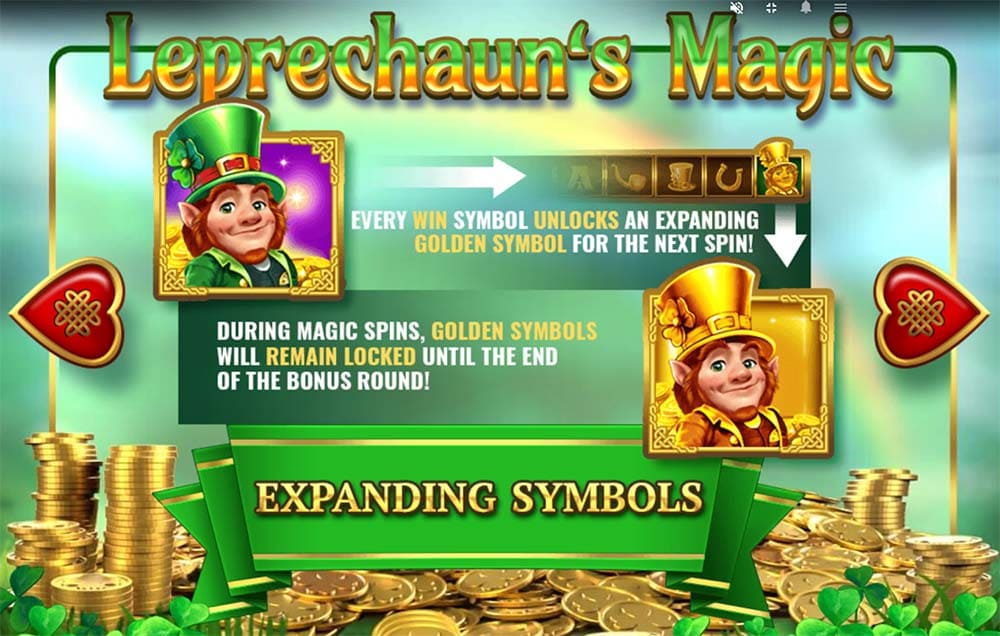 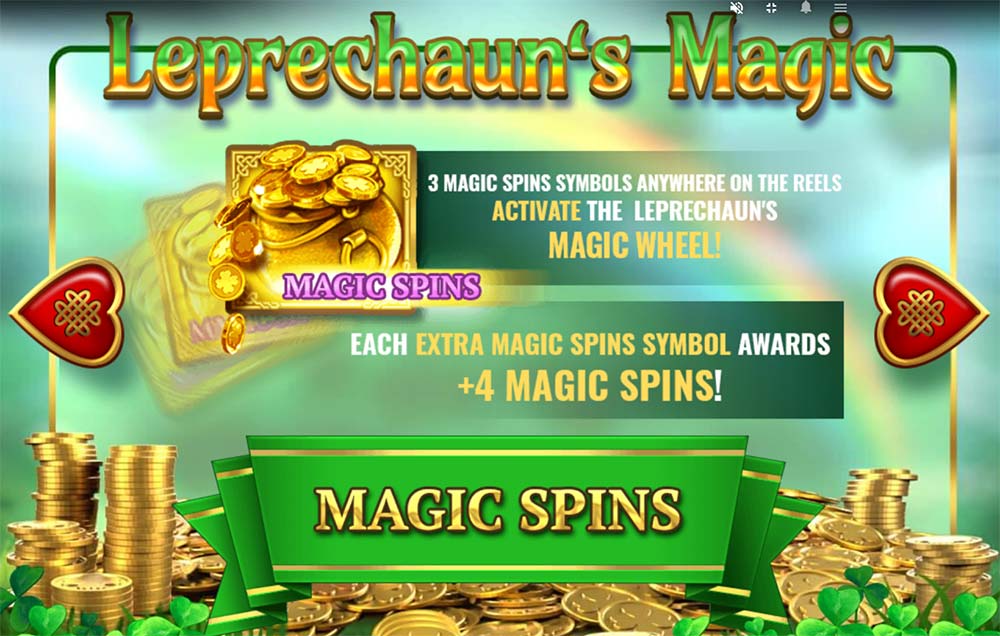 The free spins round is triggered by landing 3 or more scatter on the reels, extra scatters award +4 free spins, you then have to spin a bonus wheel which can award anywhere from 4 to 16 free spins, landing on 4 free spins actually grants a re-spin of the bonus wheel allowing you another spin.

The bonus round can also be fully re-triggered allowing for extra spins too!

The trade-offs are that the scatter symbol does not act as a wild, and you actually have to score a regular payline win to convert any symbols to expanding ones which can be a little frustrating in the free spins.

In our playtests, we had bonus rounds in the range of 30x stake to well over 200x stake with a lot more potential on offer with the premium symbols paying 5000x for a full screen, re-triggers didnt as common as normal book slots but the ease at which symbols can become expanders explains why this is rare.

Overall it’s a worthy addition to this style of slot and at least tries to offer a twist to the expanding symbol genre of slots, full-screen base game wins are a definite possibility and this helps keep this slot interesting to play whilst hunting for the bonus round!