LeoVegas Casino has today announced that the Mega Fortune Jackpot has been won at their casino, a player named Agneta from Sweden was spinning on the slot at £3 and managed to hit the top jackpot awarding a staggering €4,583,260 (£3,189,040).

The lucky player had just opened her account a few days before and she decided to play since she has a puppy at home that kept her awake, lets hope the dog gets its share of the cash now or at least some nice treats!

She also had company from her adult son at the time and they had first managed to win SEK 3000 (£220) and were discussing whether they should keep on playing or cash in the money.

After a short discussion, they decided to keep on playing and it didn’t take long for the Jackpot to fall! 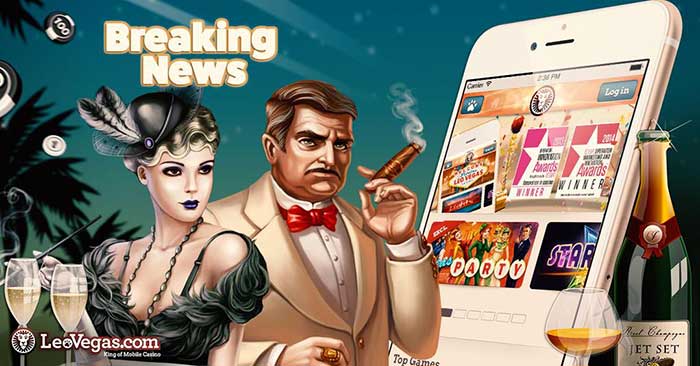 What were you thinking when you won the Jackpot?

I was in total shock and so was my adult son. My only casino experience was from playing a little bit on the Gothenburg ferries so it took quite a while before I understood that I had won. I had been super happy if I would have won a half a million SEK but now I got so much more!

Which situation were you in?

I was relaxing in my bed with my iPad. I’m on vacation now.

What are you planning to do with the money?

I have two adult sons that will get their share of course. I will also share some with my relatives and spoil them a bit. I will probably also be travelling a bit and maybe buy a new car. I don’t think I will have problems with finding things to spend it on! :)

Which is your favourite game?

“It’s of course this game..what was it called again, the game that I won on..Mega fortune dreams of course! But I like Yatzy as well” said Agneta with a laugh.

If you are looking for a big progessive jackpot to aim for then Mega Moolah is currently sitting at a massive £8.1 Million!