Betsafe Casino has recently added the latest Red Tiger Gaming Slot to their casino Midas Gold, this 243-way slot focuses on the myth of King Midas whose touch turned things to gold and as you would expect this features heavily on this slot.

Using an unusual reel array you will find a 5×3 reel layout with 15 independent reels and a pay any way format giving the 243-way combinations, with no main bonus round to trigger instead you are looking to create as many matching combinations as possible in the base game.

The main feature that occurs during this gameplay to help create these wins is the special King Midas Symbol which can appear on any of the reels and he can also can pop-up at random in front of the reels to trigger also.

When the King Midas feature starts he will randomly select a symbol on the screen turning it to gold, these symbols are then locked in place and a re-spin is granted, if more matching symbols land in view on the next spin they are turned into gold and the process continues until no new matching symbols are found.

If King Midas land again during the re-spins he will then upgrade the originally chosen symbol with one of higher value and the re-spins begin again (this is probably the key to the bigest wins).

If you have played slots such as Jackhammer I and II (NetEnt) then you will be instantly at home playing this slot as the main mechanics are very similar.

In our playtests the biggest wins came from King Midas feature when the lowest symbols are selected, since they are much more common on the reels so getting many 5 of a kind symbols seems a lot easier.

It should be noted though that this slot advertises up to 2000x stake wins so if you do happen to get very lucky with the premium paying symbols from the Midas feature, or get a lucky symbols upgrade during the re-spins you could be in for a huge win. 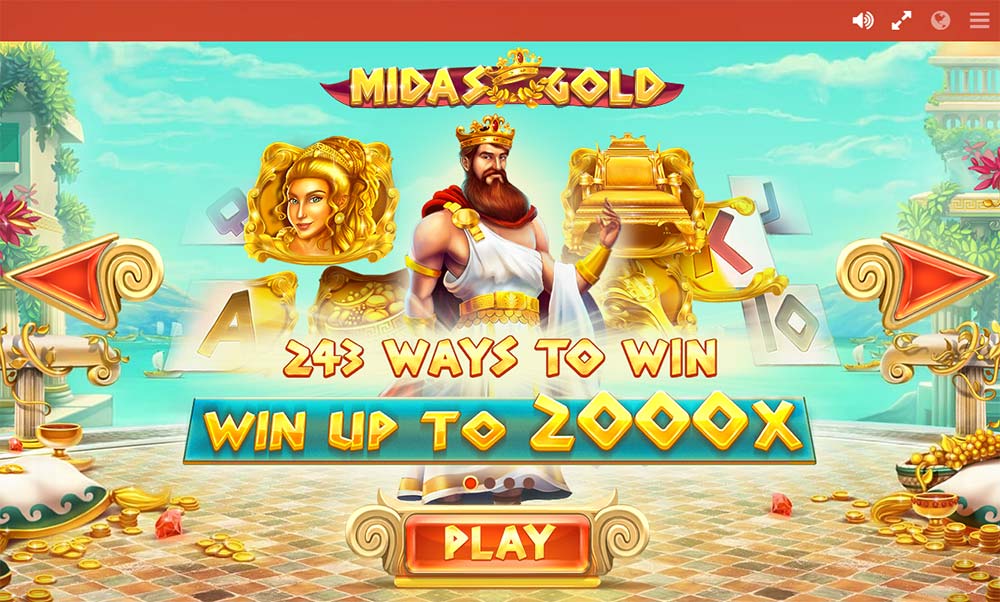 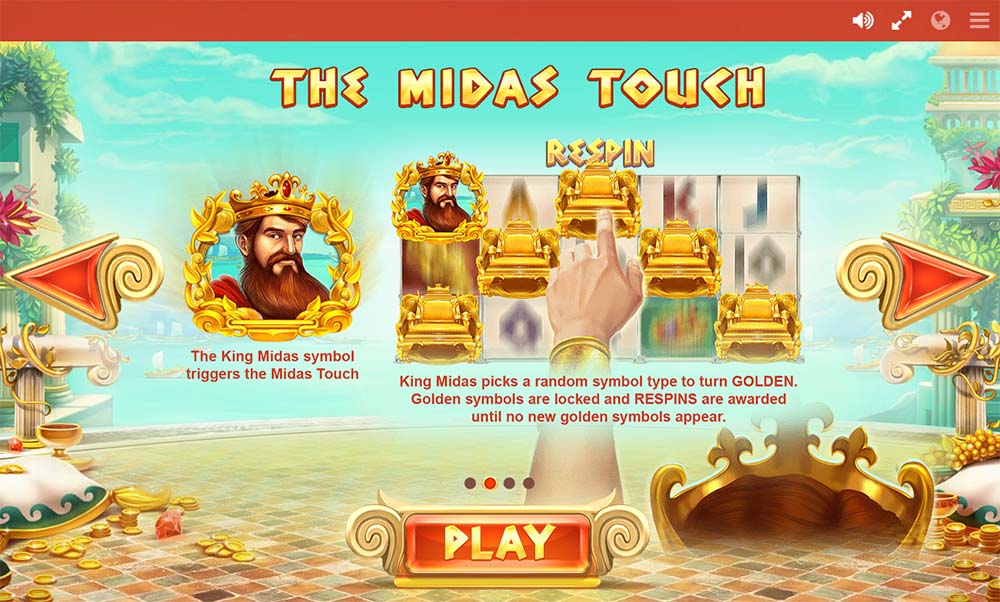 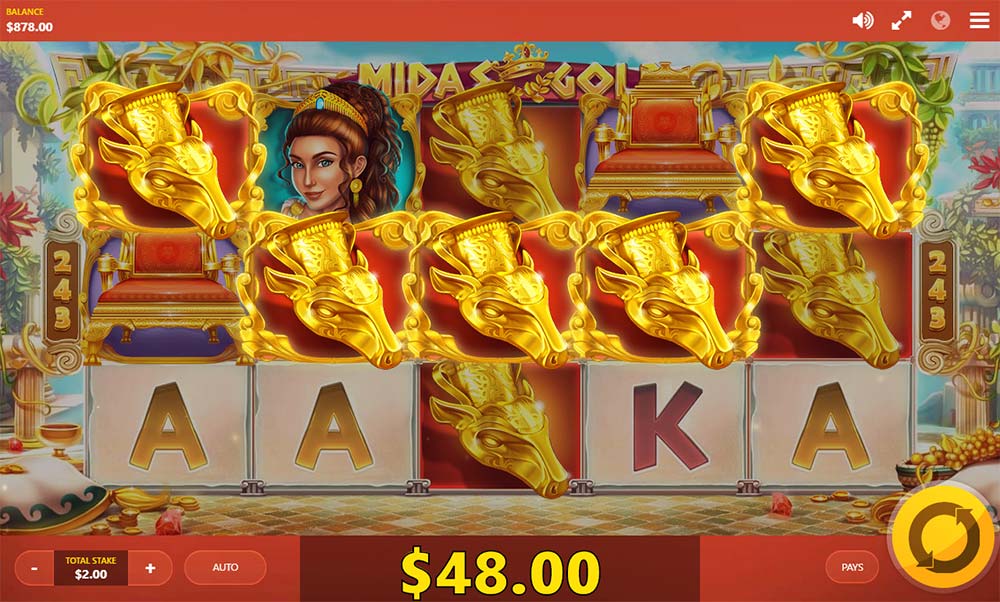 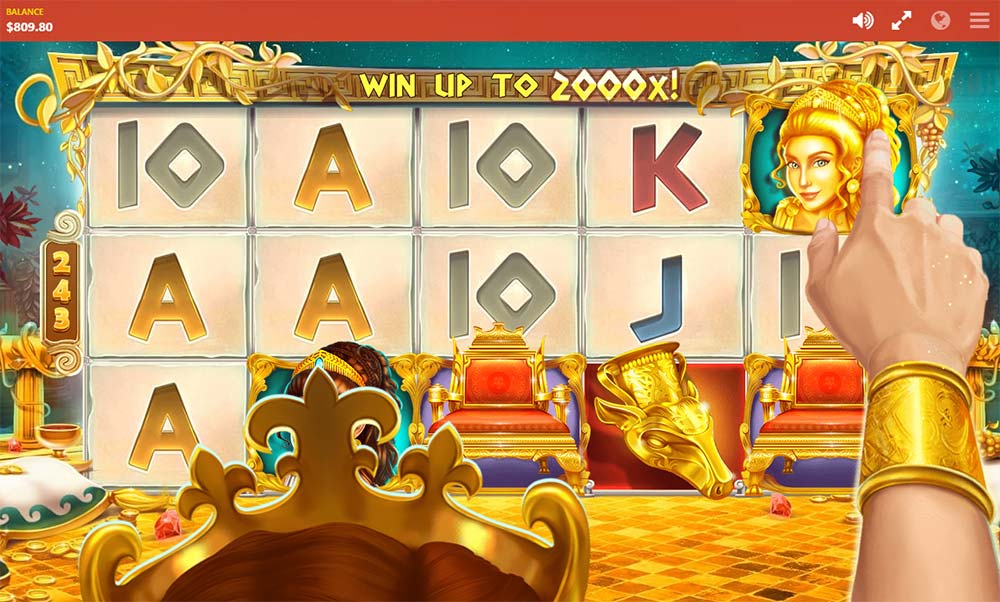 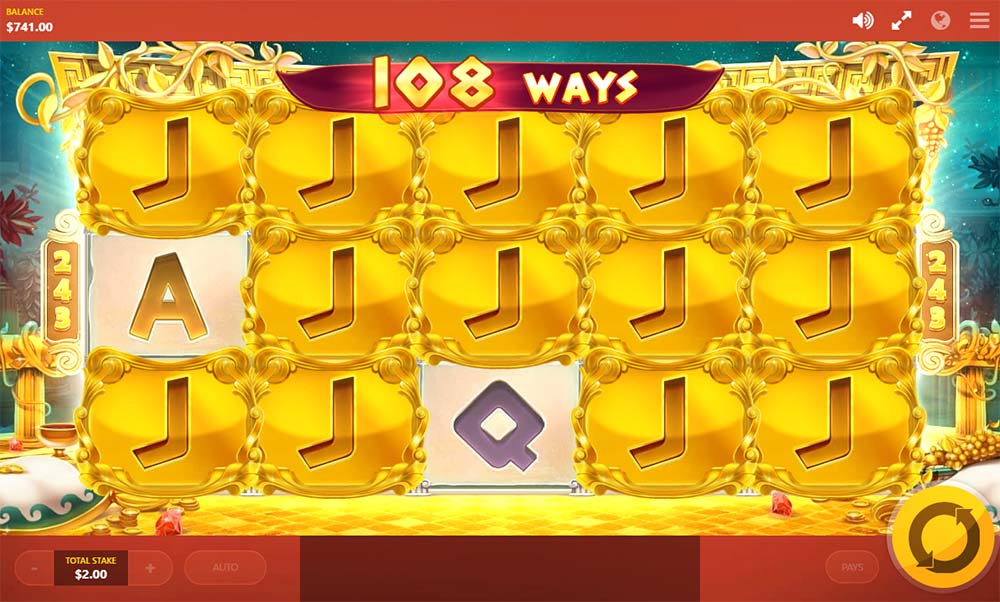 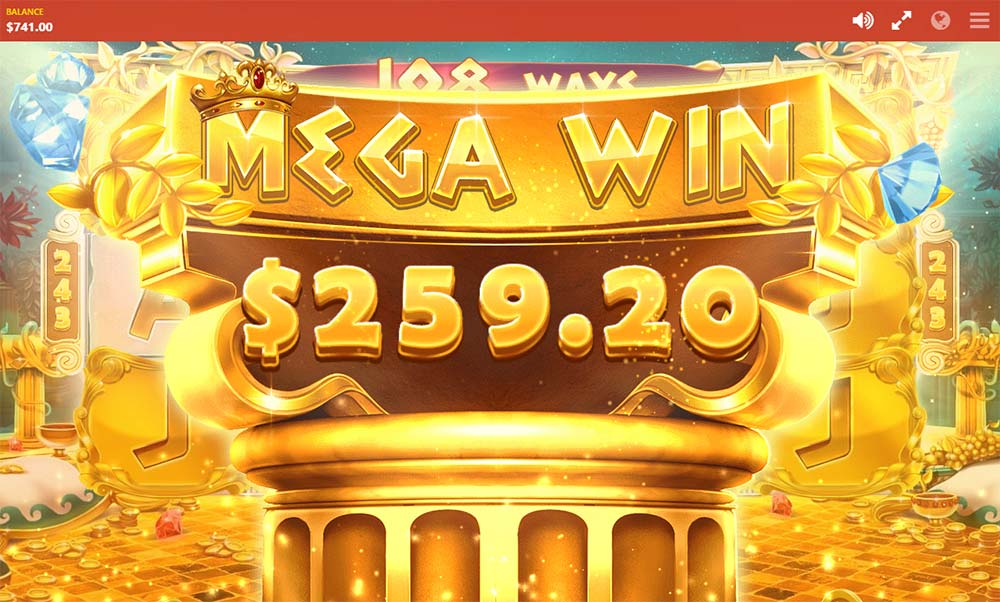 We can’t fault the design and graphics of the Midas Gold slot which is truly fantastic, but in our playtests, we did find the slot to be slightly underwhelming given the lack of main bonus features on offer.

We did manage to get several wins well over 100x stake from the Midas Touch feature and there is definitely bags more potential to this slot, but there are also long bleak periods in the base game where it seems to hard to even get a 3 of a kind win.

So whilst the slot does offer some serious win potential I think most players will find the base game somewhat disappointing, where you are literally waiting for the Midas feature to activate to stand a decent chance of a decent win.

Not the best slot release from Red Tiger Gaming but maybe worth a short session.