The Classic Montezuma Slot From WMS Is Back Now With Megaways and Bigger Multipliers!

LeoVegas Casino has just added the Montezuma Megaways slot from WMS/SGi to their casino today, this iconic slot from WMS is back now featuring Megaways and even bigger multipliers.

The original Aztec theme remains along with the iconic bonus wheel but with the introduction of the Megaways paylines a few alterations to the gameplay have occurred, standard pays are quite low but this has been countered by the growing multipliers during the bonus round and a new Multiplier bonus wheel that is activated on a bonus trigger.

On the SG site, it is claimed to be a low variance release, but the tech sheet claims it to be a high variance release and at times it was hard to distinguish which is more likely, with crazy multipliers though there is always going to be some huge outliers!

Montezuma Megaways does come with a bonus buy option allowing you to instantly trigger the main feature, although this will be restricted in specific countries or by the casino that does not allow this option, but for the ease of really checking out the bonus round potential on this slot, we made use of this feature during our playtesting.

The main differences between this new release and the original Montezuma aside from the Megaways paylines is that the Scatter bonus re-triggers do not grant more free spins and lock in a multiplier, instead, you are awarded a Multiplier Bonus Wheel which will instantly raise the overall multiplier level for the duration of the bonus round, with additional scatters you also have the opportunity of starting the bonus round with a huge amount of free spins, and there are some massive multipliers on offer during the re-triggers that can really increase this slots winning potential.

Visually fans of the original will be at home playing this release, the changes to the gameplay make sense for a megaways slot, and there is enough potential on this slot from the randomly awarded free spins and multipliers to make this slot worth checking out.

One small feature which wasn’t well publicised is the MEGA WIN MULTIPLER, which can only occur on the final spin of the bonus round, get a bonus re-trigger during this spin and the Multiplier is applied to your current total win! 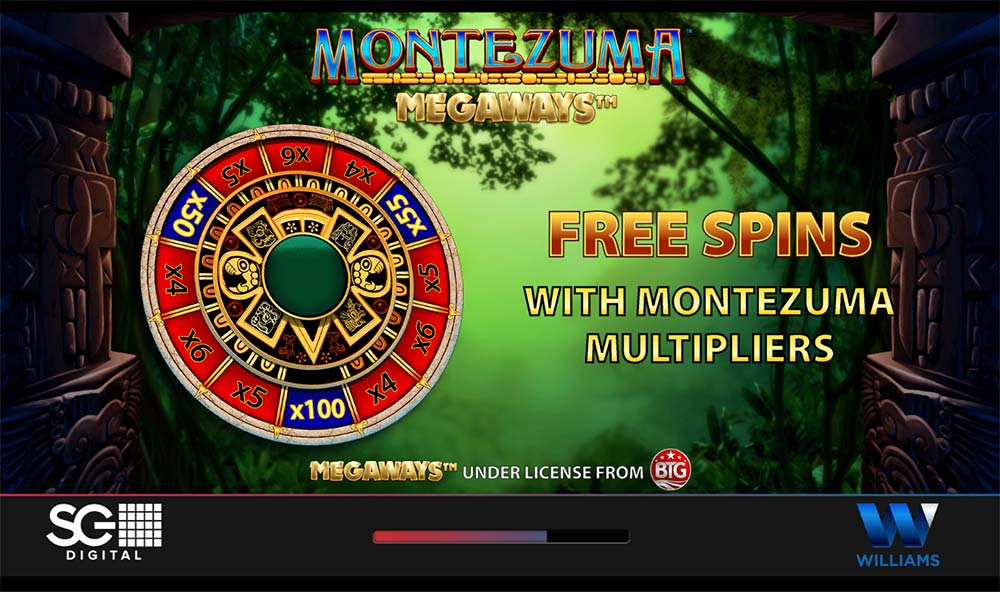 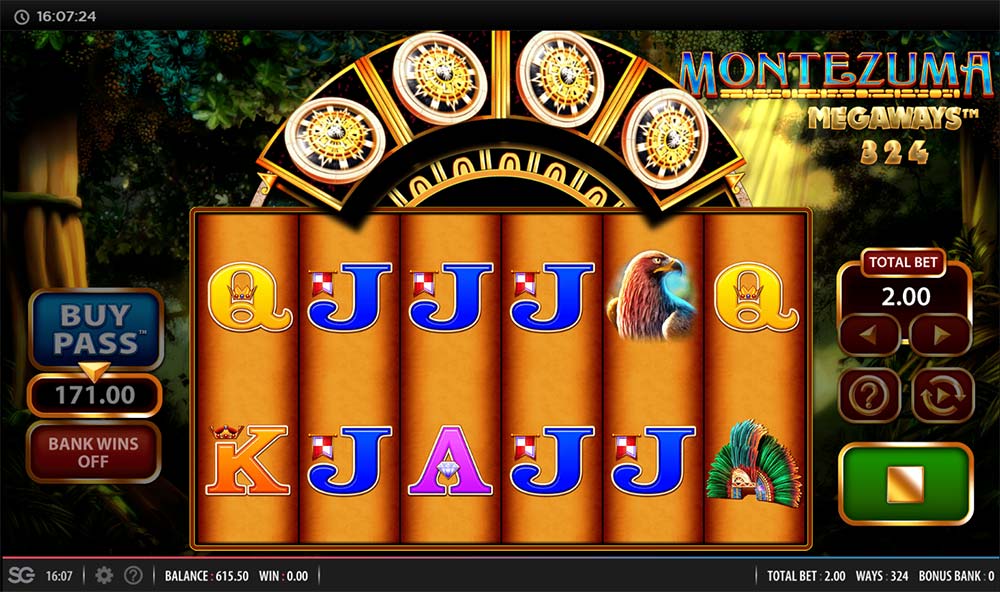 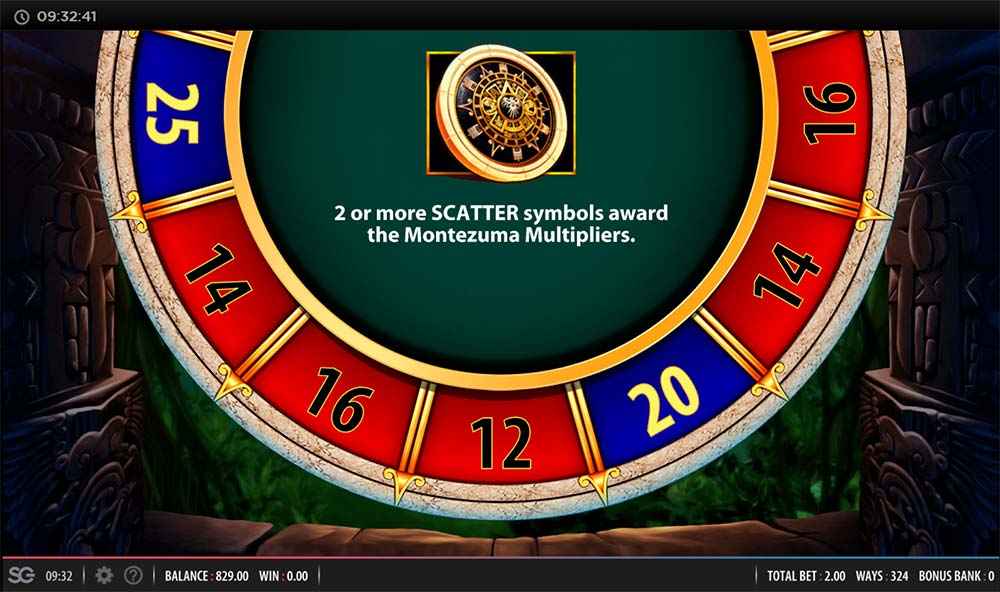 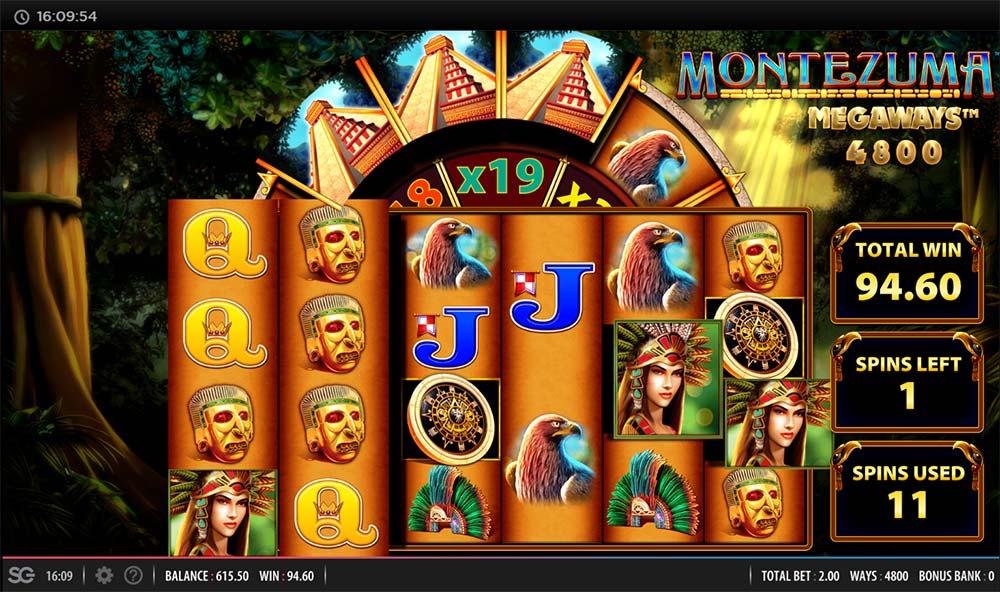 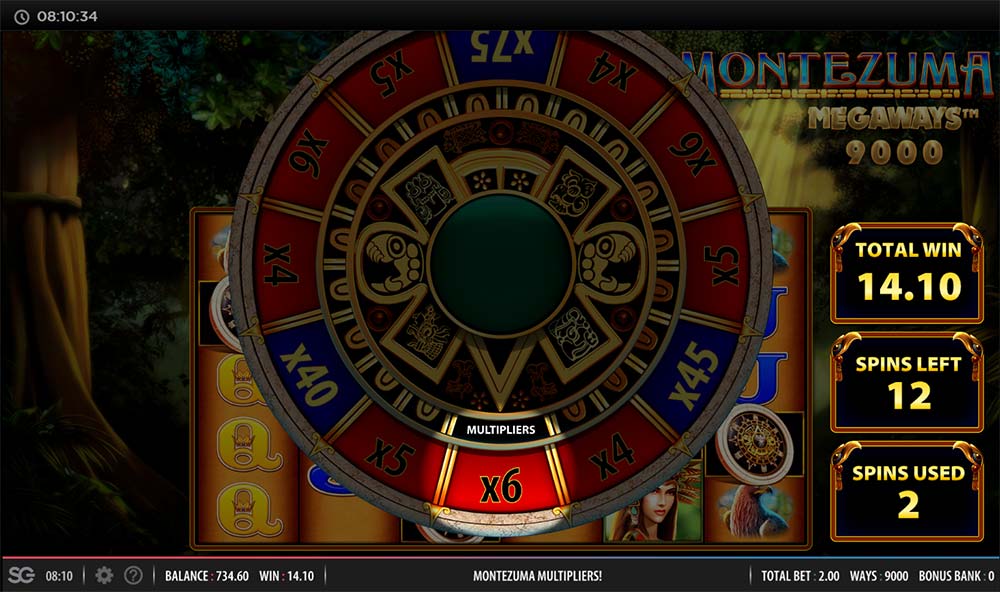 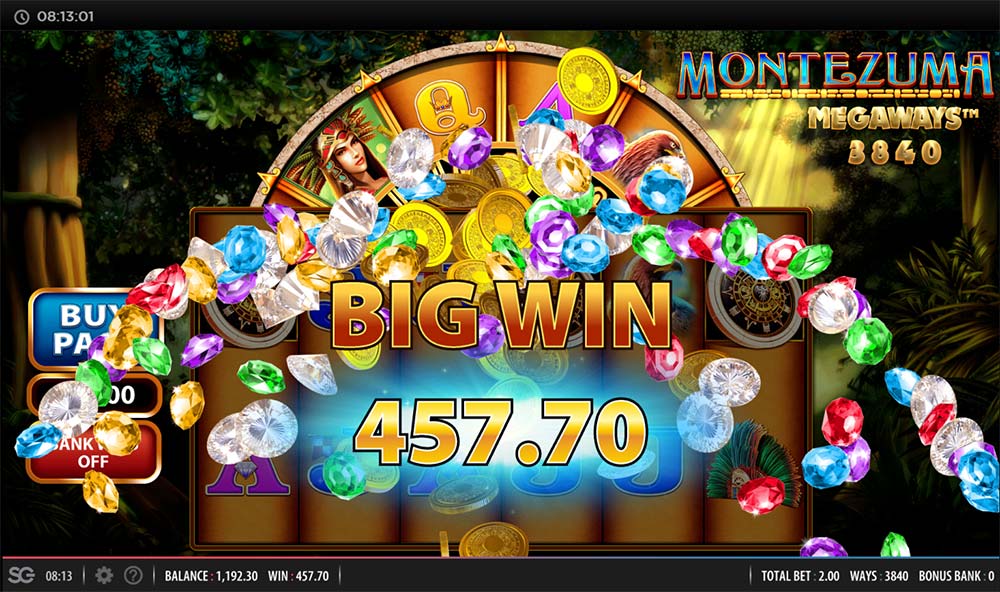 On any non-winning spin, the Montezuma Respin Wheel can be triggered (the reel above the main reel set) giving you another chance to create a win. 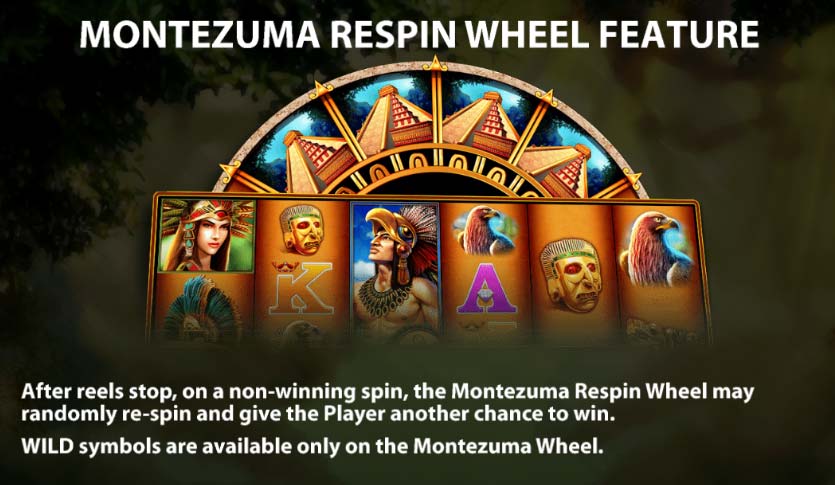 Triggered by landing 3 or more scatter symbols, addtional scatters increase the maximum number of free spins that can be awarded from the bonus wheel before the bonus round begins.

If you have a bonus round end result of less than 30x stake a Bonus Guarantee of 30x total bet is awarded instead.

The Polar Paws slot from Quickspin is an enjoyable festive release, definitely not the most volatile or big-hitting slot you can play and our playtests showed us this, with bonus end results in the range of 10x up to 150x stake. The excitement and win potential does ramp up when you manage to convert the 3 polar bears into wilds for those final free spins though!

Having played the original Goldilocks slot makes trying to review this difficult as we knew all of the features and win potential before even really testing this slot out, if you have played the previous release you will probably just pass this by, if not its a very solid 25 payline low-medium variance release.